In 2007, HM Environmental Services was contracted by a global manufacturer to complete an entire SVE (Soil Vapor Extraction) treatment system. Tasks included installing 25 wells within an active manufacturing plant. Providing and connecting all underground and above ground piping for the system within the plant.  Most of the above grade piping was run and attached to the ceiling support structure.

Grades were used to ensure all condensate water ran back to the wells. Prior to entering the treatment building the piping was manifolded using 6” PVC piping attached to the ceiling supports and each leg of the system was opened using an air actuated ball valve. The treatment building was constructed off site and all process equipment installed prior to delivery to the facility. HM Environmental installed the vacuum blower, knockout tank, timer control equipment and 2,400 pounds of vapor phase carbon.

HM Environmental was contracted by a municipality to perform SVE services on a monthly basis at a site which is eligible for the reimbursement under the Michigan Refined Petroleum Fund. HM Environmental installed a 4” recovery well and delivered, connected and operated a trailer mounted SVE system which included a blower, knockout tank and two 55 gallons of vapor phase carbon. The site achieved its goal within two months and the system was deactivated and removed. The system can be rented for pilot tests and small SVE projects.

HM Environmental was contracted by a consultant to properly remove 1,500 CY of petroleum-impacted soil and place piping for the dual phase extraction system.  The site was a former gas station, which currently has an operating restaurant.  The site was very restrictive due to its size and location at a major traffic intersection.  Other than safety concerns, which were high, HM Environmental needed to complete the project within a short time due to hardship of the current restaurant and reduce the high amount of gasoline vapors from leaving the site and having negative impact to neighboring businesses. 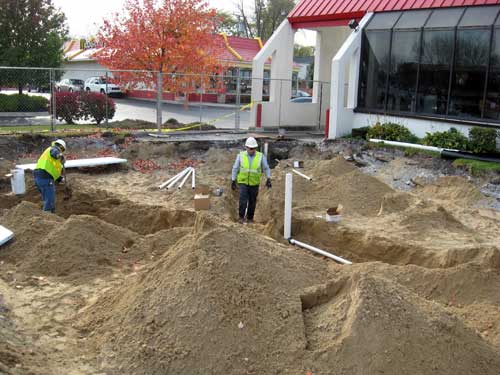 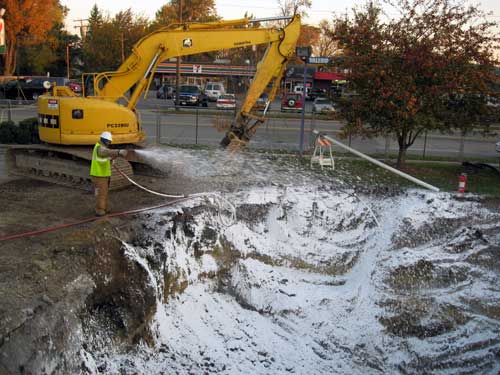 At the completion of the project HM Environmental Services, Inc. replaced all asphalt, concrete and curbing to previous existing conditions to everyone’s satisfaction. 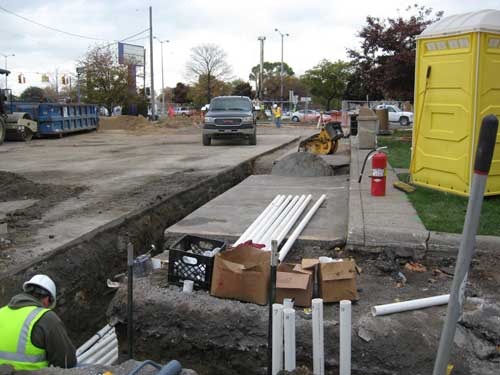 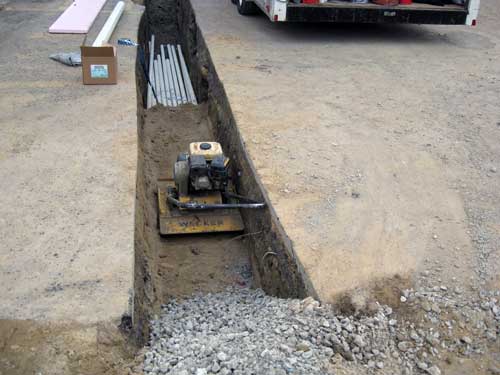 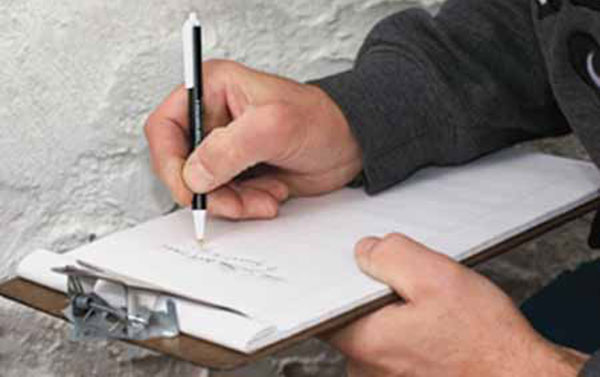 Click here to find out how you can receive a free environmental survey from HM Environmental!